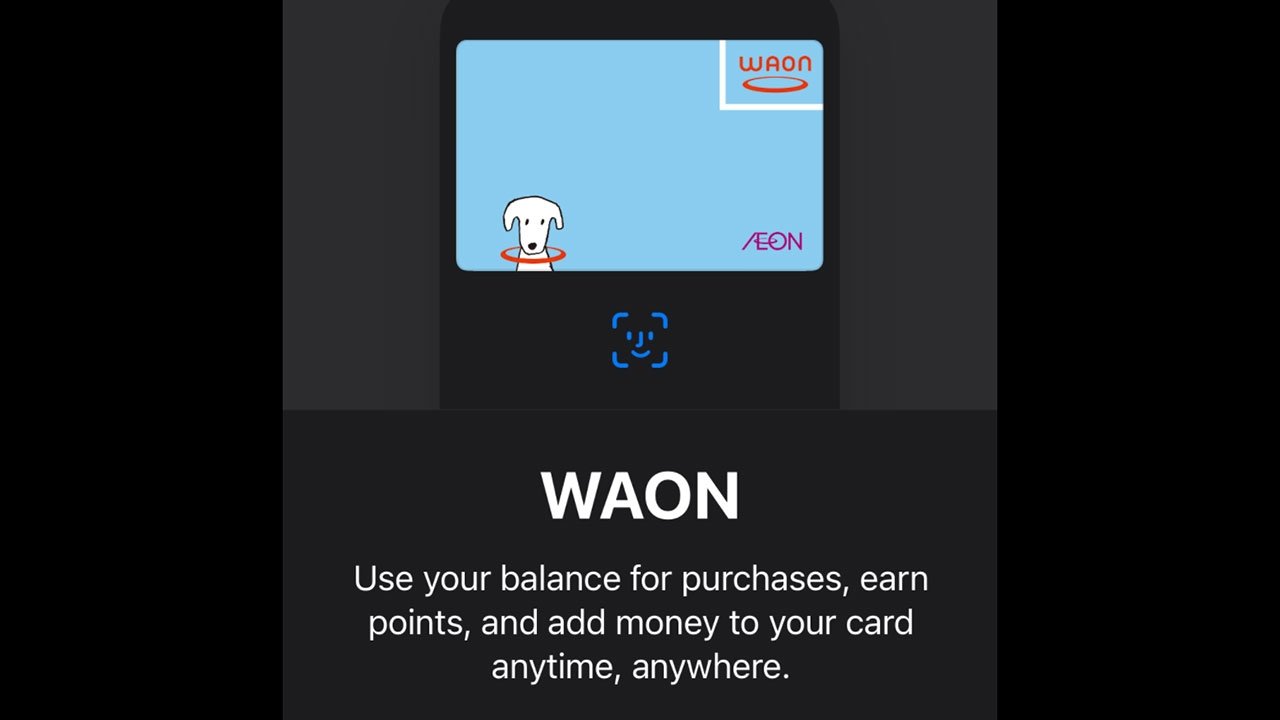 AppleInsider is supported by its audience and can earn commission as an Amazon Associate and Affiliate Partner on qualifying purchases. These affiliate partnerships do not influence our editorial content.

Available on Google Pay since 2018, the WAON of Aeon and the nanaco of Seven & i Holdings are now available to iPhone and Apple Watch users, reports At a distance. Notably, users can directly transfer plastic cards to Wallet in iOS 15, a usability feature not available on other platforms.

Both payment services typically require users to go through a mobile registration process that links generated accounts to prepaid cards, a system that requires stand-alone apps. While WAON and nanaco now use iOS apps to perform these tasks, WAON users can add new cards directly to Wallet without creating an account.

A new region-specific “e-Money” option in the Wallet app now appears for Japanese users and facilitates WAON card issuance. Add a WAON card directly to Wallet empty in-app perks such as the ability to view transaction history, automatically reload provisioned cards, earn double points and more, but these features can be activated in the dedicated app on a date later.

Apple Pay users also have the option of adding physical cards to Wallet, a boon for people who prefer to top up with cash instead of a stored credit card. The process is similar to loading a Suica or PASMO card: open Wallet, enter a card code and date of birth, then scan the card with the iPhone’s camera. Once provisioned in Wallet, the physical card is useless and the operators suggest destroying it.

It should be noted that express mode is not available when using WAON or nanaco cards, and users must verify their identity via Face ID or Touch ID before making a transaction with the iPhone. Security restrictions make Wallet on Apple Watch a more attractive alternative, At a distance said.

Apple Pay has gradually developed product integrations and third-party support since its launch in Japan in 2016. The system debuted with a partnership with a Suica transit card and added PASMO and Line Pay options last year. More recently, Visa activated support for the Apple service through a number of card issuers in May.